They called it the Beast from the East but they should have called it the Breath of Death. #thebreathofdeath  We have been quite lucky in Hull, it has been really windy and really cold but the snow is barely a couple of inches deep in most places.


It is quite rare in the UK for us to experience weather like this.  We live in the north-east and the chaos this breath of death has caused is negligible compared with other parts of the country. It has claimed lives in all over the country in-car crashes as the roads freeze and the snow falls.
UK airports have ground to a practical halt as the storm hit with approx. 500 flights cancelled up to now.  We have been upgraded to a red weather alert as the temperatures plummet and the endless snow lies on the ground.  In some parts of the UK the temperature has got down to -16C.  It was only 2010 we had the last freeze.  The Environment Agency has activated flood warnings in certain parts of he UK. 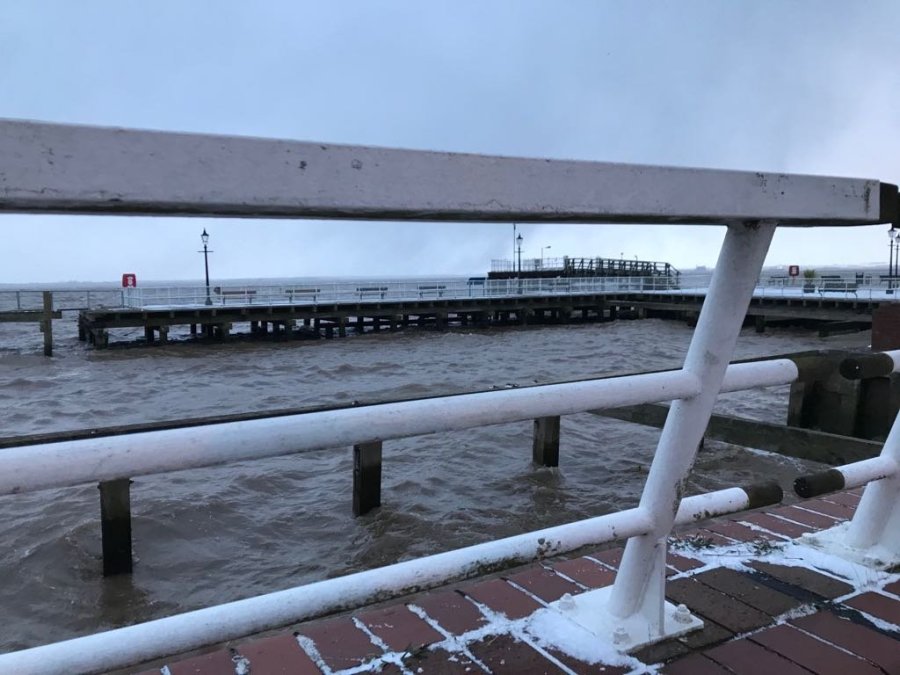 We live on the on the River Humber and have been the victims of flooding in 2007.   The Army and the RAF have been sent out to help with the chaos on the roads helping jack-knife lorries and overturned vehicles.  It got so cold in Isle of Wight the sea turned to ice and the boats got stuck in the harbour.

If you dont want to get blown over by the wind then i would stay away from here.  I work near here and we could not really go out without getting blown over, those of us who did wished they had not as they came back all frozen and looking like they had been dragged through bushes lol…. It is not a good look.
Hopefully this to will pass and leave us all safe and sound.  Take a minute to thanks your lucky stars if your safe with your families and give a thought for those who are not…